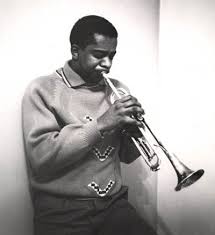 In spite of…was a favorite saying of Byrd’s every time we spoke about what he could do for Delaware State University.    It started off quite innocuously as we discussed the many different ways in which DSU could do ‘better’.  As we would identify the various things and people, etc., he would say, ‘…but we got to help, in spite of!’  Over the next few minutes in the conversation, we would say in spite of a few times and laugh about it….

Over time, I have come to use the phrase in almost all my dealings on this campus.  The massive task of teaching students–indeed in these United States–has always involved, for me, a process whereby one has to ,as I always put, ‘clear the cobwebs’ from the mind before unveiling a much more fuller version of how things came to be.  How do you ever finish this task?!  For most of the students, while all this may have been new to them, they nonetheless go about their daily routines taking the information in as part of the ritual of going to class and later cramming for some test.  They would regurgitate back what they have heard and read, but that would be the end.  An exercise in ‘education’:  one goes to class, takes in what is dished out, and replicates in the exam. 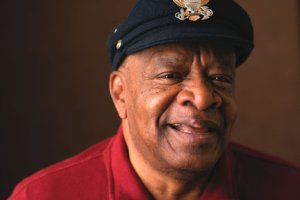 For other students, however, the new twist to what they know–or did not know–the new knowledge, gives them a new sense of empowerment.   They will ask a million questions, among which will be the most profound of all:  why did it happen? And why have we not done anything about it?  They almost always forget that all they are reading is clearly the answer to why nobody did anything about it!  Perhaps it is a reaction to their own sense of inadequacy as they contemplate what may need to be done:  radically changing the way things are!  What would it mean for them?  An attitude change on the surface or a true paradigm shift?  Or a true mental revolution?

‘In Spite Of …’ the obstacles, I’d say, this is what you can do.  I’ll then suggest some very basic things for them:  read such and such, because in order to do what you think you need to do, you need more ‘information’, and the only way to do it is study.  And I’ll say, don’t forget:  reading is the best way to knowledge!  Read everything…and perhaps we can be educated.